Dare I say the English major is the most amazing? Naw, that’s not fair. I just got goals because I’m literally an English major and ELA teacher. But, you cannot deny that you’re the one in the group that takes literature way too seriously. You analyze and evaluate everything. Literature comes first before any popularity. And, the classics are classic for a reason: because they’re amazing and can never be topped. Yeah, you know what I’m talking about. Admit it. You’re that person. Don’t worry, so am I. And, the books below are more to adhd to your prestigious list.

Not sure of your reading personality? Take the quiz here. 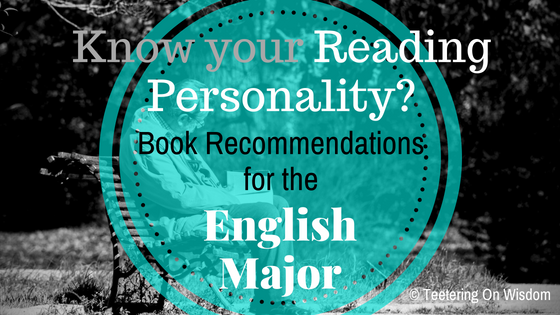 I’m an English major myself! Interested in what I’m reading? 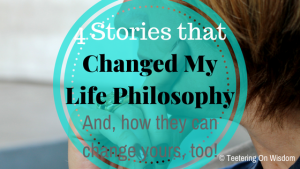 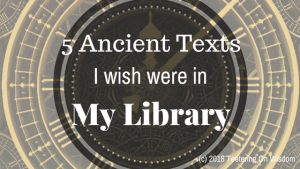 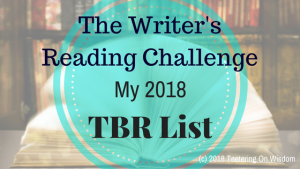 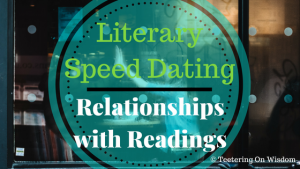 Interested in the other results, check out their book recommendations below: 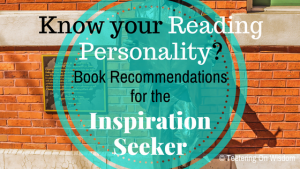 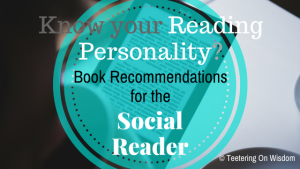 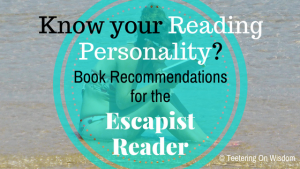 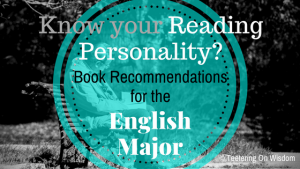 What do you think of the recommendations? Let us know in the comments and on social media. Plus, sign up for free access to writing handouts and workbooks with the bi-weekly Writer’s Wisdom newsletter.